Full Name
Dr. Patrick Tonnard, MD, PhD
Speaker Bio
Graduated in medicine from Ghent University in 1987, Tonnard is the author of approximately fifty scientific publications, has presented over two hundred scientific papers at national and international conferences, and made numerous contributions to scientific articles and books. Together with Dr. Verpaele he developed the revolutionary MACS lift, a minimally invasive facelift technique that aims to produce the best and most natural result with rapid recovery and minimal complications. This achievement has earned him and Dr. Verpaele an international reputation. In 2004 and 2007 they contributed two scientific chapters about this surgical technique, written for plastic surgeons all over the world: The MACS-lift Short Scar Rhytidectomy, 2004, St Louis; and Short Scar Face-lifting, Operative Strategies and Techniques, 2007, St Louis.

Dr. Tonnard has also written for a less specialised public: he contributed to the book Van top tot teen – alles over plastische chirurgie [From top to toe – all about plastic surgery] by Hubert Tygat and in 2000 he published Schone Schijn. Een wegwijzer in de plastische chirurgie [Looking Beautiful. A guide to plastic surgery] which he wrote with the journalist Laurens de Keyser. Dr. Tonnard is a member of the Royal Belgian Society for Surgery, the Belgian and Dutch Association for Plastic, Reconstructive and Aesthetic Surgery, the ISAPS (International Society of Aesthetic Plastic Surgeons) and the ASAPS (American Society of Aesthetic Plastic Surgeons). He has also been appointed Fellow of the Collegium Chirurgicum Plasticum and Fellow of the European Board of Plastic Surgery. 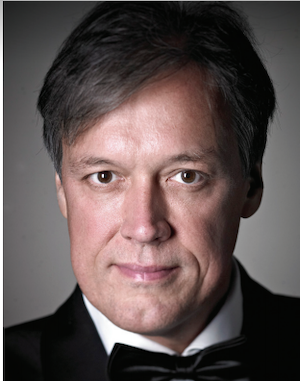